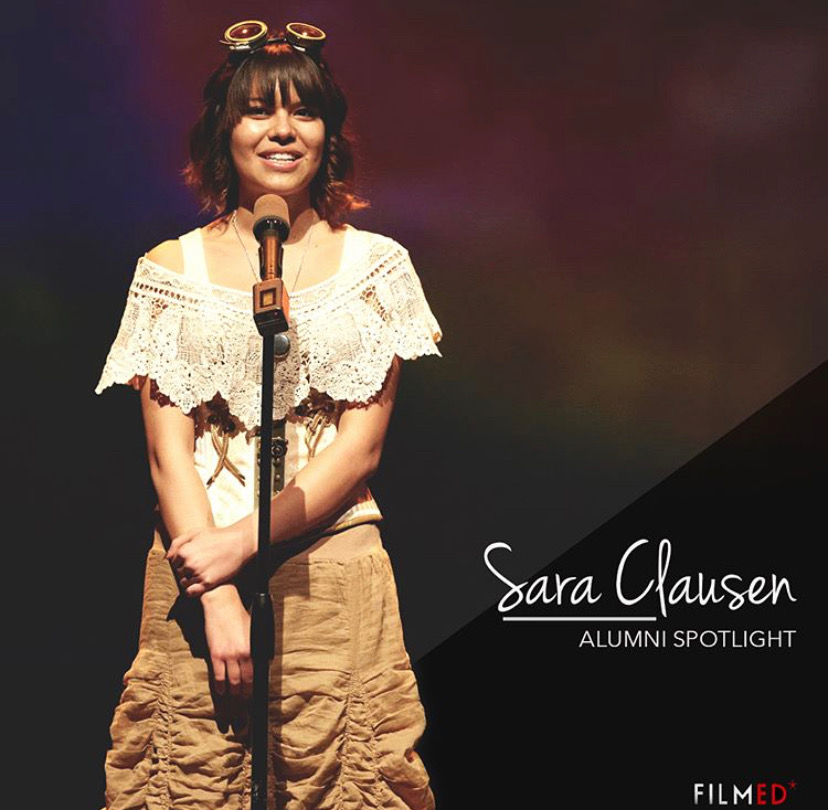 Sara graduated from Woodbridge High School in 2013 after being in the program for 3 years. She then went on to directing OCFF both in 2014 and 2015 and working as an advanced instructor for one year. When asking Sara about the program, she says “FilmEd set me up for success in my career in entertainment. The skills I learned at camp helped me excel in film school and get a head start, I found out through filmed that I wanted to be a producer”.

She produced one of the 4 USC thesis films, which is now shortlisted as a BAFTA student film award nominee. After she graduated from USC, she worked for the 2018 Sundance Film Festival and has now moved to LA and is working as an assistant at The Gersh Agency in commercial and music video production.

“The community. I still work with my peers from FilmEd today! It’s been great seeing everyone find their place.”

Any advice to current FilmEd students?

“Try everything. Seize every opportunity, and just go for it. The only way that you’re going to learn is to try it and do it. Find out what you’re good at and chase that with everything you have! Don’t forget to utilize your FilmEd network. Reach out to people, work together.”