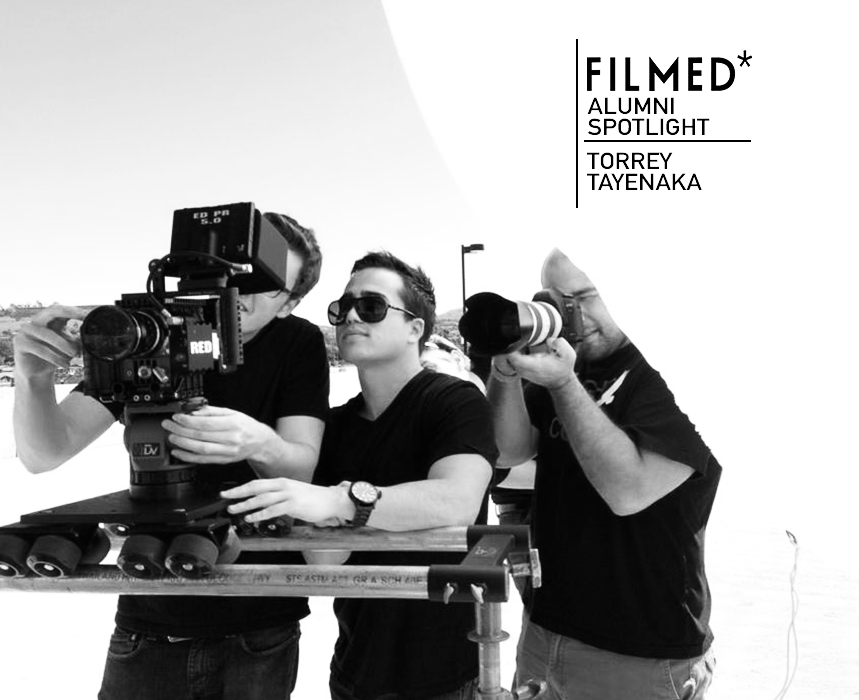 Torrey Tayenaka graduated from Capistrano High School in 2005, and was in the FilmEd for 2 years. He then spent a couple years at Saddleback College before transferring to USC School of Cinematic Arts. Torrey is currently running his advertising/marketing production company, Sparkhouse. They have worked with many clients, including Forever21, Wet Seal, Nissan, and […]